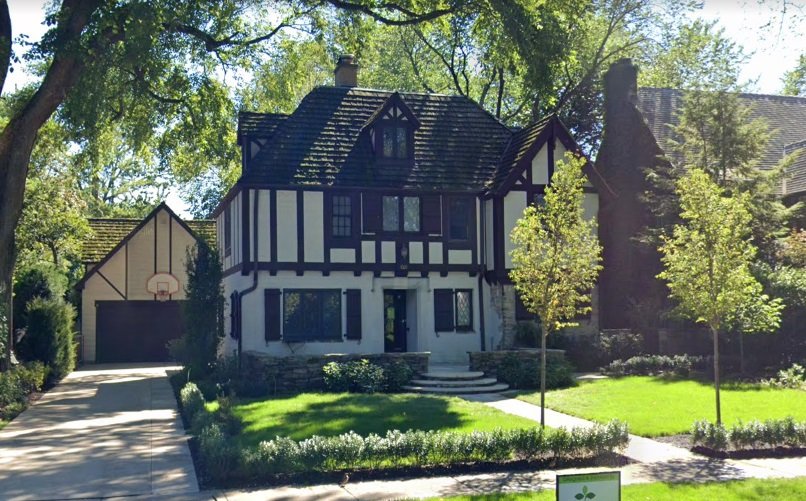 Year in and year out, we know the holidays are almost upon us when TV networks start airing Home Alone, the iconic family movie that has by now become synonymous with Christmas cheer. And while the first two Home Alone movies starring Macaulay Culkin are the clear fan favorites, the third one (written and produced by the same John Hughes that gave us the first two festive flicks) was deemed the least successful in the series — by far — and failed to make a lasting impression.

And that’s not because of the plot, cast, or setting, but rather the result of the ultra-high expectations created by the first two Home Alone movies, and the fondness audiences had for Macaulay Culkin (which refused to return for a role in the third one, despite popular demand). In fact, the plot of the third Home Alone was quite an elaborate — and downright frightening — one, seeing Alex Pruitt, an 8-year-old boy living in Chicago, fending off international spies who were seeking a top-secret computer chip that was hidden in his toy car.

Unlike a normal cat burglar situation — the first two movies featured petty thieves just trying to score a hit during the holidays, eyeing million-dollar-homes left unattended while the owners were celebrating elsewhere — Home Alone 3 is actually a matter of national security. With four thieves (said to be working for a North Korean terrorist organization) looking to retrieve the toy car/computer chip gifted to Alex by his unknowing neighbor, Mrs. Hess, the movie’s plot tackles a far more dangerous situation that the first two, despite the light way in which it is presented.

But there are two major things that all the Home Alone movies have in common: a clever, brave 8-year-old that will stop at nothing to protect himself and a beautiful Chicago-area home that acts as the ‘battleground’ of sorts where the bad guys get what’s coming to them. And since we’ve already covered the house in the first Home Alone movies, we thought I’d be the perfect time to do some scouting and find the one in the third movie too, especially since it’s no less beautiful.

The real-life house from Home Alone 3

While the movie’s storyline places it in Chicago, the house used in the third Home Alone is located in Evanston — a city 12 miles north of Downtown Chicago. According to ItsFilmedThere.com, the exact address is 3026 Normandy Place, Evanston, and a quick Google Maps search confirms that, showing us the exact same Pruitt family house we see in the movie.

According to real estate website Zillow.com, the Pruitt family home is worth a little over $1,000,000, with neighboring properties all selling for about the same amount — though admittedly, none of the other houses that line the street had a high profile movie credit in their property history. Nor did they have Hollywood A-listers on their grounds (just in case you forgot, the most famous cast member in Home Alone 3 was none other than Avengers star Scarlett Johansson, who played Alex Pruitt’s sister in the 1997 movie).

Just in case you were wondering, the house where Alex Pruitt’s neighbor — Mrs. Hess — supposedly lived is actually located next door, at 3025 Normandy Place.

Richie Rich’s House is Actually the Biltmore Estate, America’s Largest Home
The ‘Fresh Prince of Bel-Air’ House Isn’t Even in Bel-Air
The Real-Life Homes from Modern Family — and Where to Find Them
The Simpsons House Gets a Modern Day Makeover